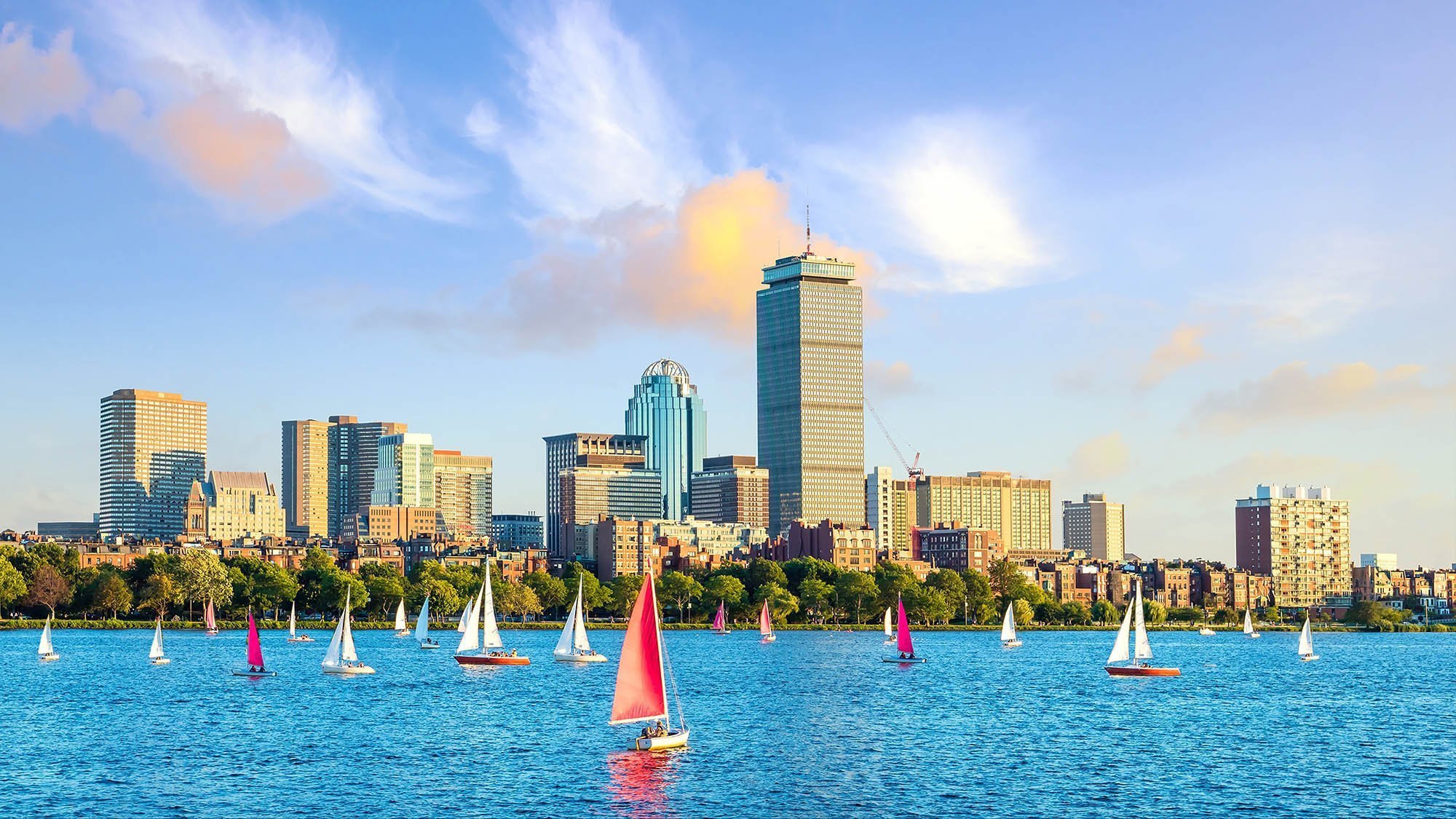 Boston is the home of the world's most unusual and misunderstood accent.

Hyundai’s “smaht pahk” Boston accent commercial from the Supah Bowl back in February was a big hit for the brand. It certainly caused a lot of buzz in the Boston media market. But it was largely filled with weak Boston accent clichés. Pahk the cah!

In reality, the old Boston accent is far more complex than people realize – one reason it’s impossible to fake. You either have it (like I do) or you don’t. A Revere girl can fake her orgasms or get a boob job. But she can’t fake her Boston accent. It’s real and it’s spectacular.

As most people know, the “r” is dropped throughout a variety of Boston accent words. There’s actually a scientific name for this linguistic trait. It’s called a non-rhotic accent. But there are many other examples of non-rhotic accents around the English-speaking world. It’s not particular to Boston.

Instead, “non-rhoticity” is only ONE of the Boston accent’s many peculiarities. Among other distinguishing qualities, Bostonians:

That final linguistic quirk trips up all the fakeihz in Hollywood. They just don’t get it. Nobody does, really. So as a result of its misunderstood complexity nobody can really imitate the Boston accent unless they were born into it.

It also means there are a bunch of totally underrated words with a Boston accent. Here they ahh. We’ll add new words as we think of them or as they ahh brought ouah attention.

actah – movie stah, like the guy from Cambridge who married Jennifah Gahna

ahht – you know, a painting.

ahticle – story in the Boston Herald or Boston Magazine

bastid – William the Conquerer; guy who cuts you off on the Xway.

beah – big scary animal in the state pahk, or a tasty beverage from Hahpoon (yes, we pronounce the word the same either way). The Chicago Beahs beat the shit out of the Pats in Super Bowl XX. It was wicked bad. Dad drank a ton of beah that night.

cahbaradah – thing that injects gas into the engine of your cah

Cuber – country in the Caribbean. Boston’s own JFK almost wiped it from the face of the Earth.

dahts – game you play at the bah while drinking beah

Dawt – short for Dawchester. My family was from St. Mahk’s parish.

editah – person who works at The Boston Globe newspapah

fayva – when your help your buddy Sully move. He owes ya! Used to be a shoe store too where kids bought their sneakiz. Google it!

Gawd – createuh of heaven and earth

hahbah – safe place on the wadah

haht – muscle inside your chest; Larry Bird had tons of it.

Mahhch – the month after February. Bostonians mahhch down the streets every Mahhch to celebrate St. Patrick’s Day and Evacuation Day. It’s still wicked cold! There’s A LOT of beah

Numbhiz – The Lottery; “I gotta go play the Numbhiz at Cumberland Fahms.”

pawty – little toilet for toddliz; you were pawty trained soon after you were born at St. Mahgritz

pahlah – your grandmothah’s living room; she probably covered the sofer in plastic

patadiz – foundation of the Irish-American diet; Ireland suffered a famine in the 1840s when all the patadiz died

petesir – pie with cheese and tamadeo sauce; South Shore bar pizza is a style of petesir found only south of Boston

plastah – stuff that keeps your walls together, probably put up by a guy from County Cawk

plastihd – wicked shitfaced. Frankie C was plastihd that night at Boston College when he drove up over the curb in his Toyoter and blew out his tiahs. (See also, “hammihed”)

QuartaPoundah (all one word) – 4-ounce hamburger from McDonald’s

tahta sauce – mix of manaze and relish. You get it with fried clams at The Beachcoma.

yahn – great story or something to sew with. Absolutely the most underrated Boston accent word. Only a real Bostonian can pronounce yahn properly. Can’t fake it. There’s almost kinda an “e” in there and just the glimmer of a second syllable, like, ye-ahn. But extremely subtle.

yihz – plural of “you.” The Boston version of “y’all.” Where yihz going? What ahh yihz doing?

January 2005: the prophetic ‘Brady is the best’ story that shocked the football world