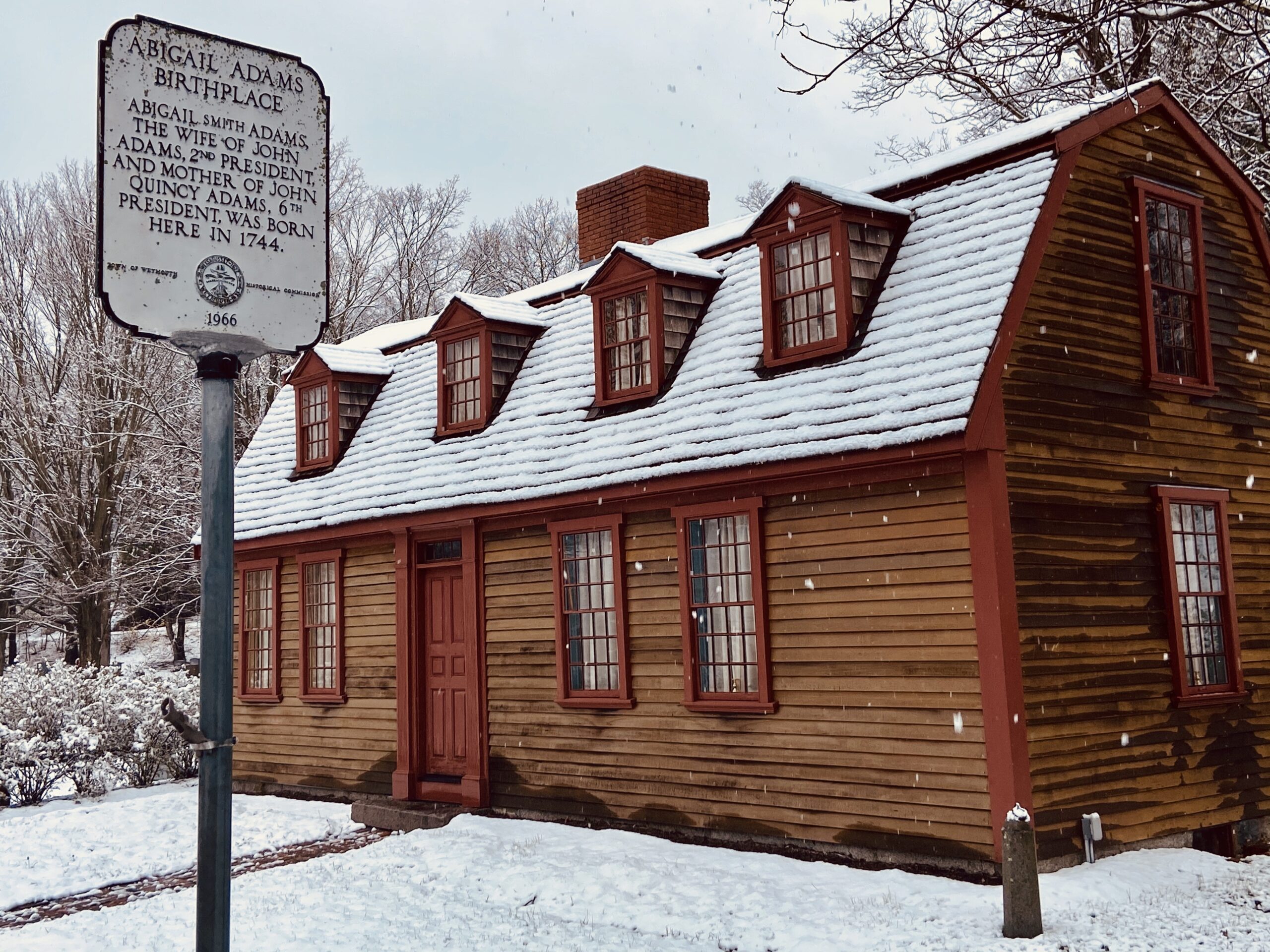 It celebrates the start of the American Revolution with the Battles of Lexington & Concord on April 19, 1775. It’s a REALLY big deal in Massachusetts.

There are reenactments of every imaginable kind: the hanging of the lanterns in the Old North Church; the “Midnight Ride of Paul Revere” (much of which is shrouded in myth); the actual battles; and marches to battle in the various small communities surrounding Lexington & Concord that sent Minutemen to respond to the call to arms on that fateful day.

It’s also the biggest party day of the year in Boston. The Red Sox play an 11 a.m. game at Fenway Park each Patriots Day, I believe the only a.m. game on the Major League Baseball calendar each year; and, of course, there is the Boston Marathon, which turns much of the city and its western suburbs into a massive street party.

Bands play on the side of the road, drunken students from the various colleges along the route cheer the runners, and the bars and restaurants are packed. It’s a LOT of fun.

At least it is in a normal year.

This year was quite a bit different. Everything was cancelled. EVERYTHING. It was kind of sad.

So early Saturday morning, the eve of the 245th anniversary of the battle, on a snowy mid-April day in New England, I took a quiet little ride down normally packed but now empty roads through the life of Abigail Adams, arguably the greatest patriot in American history.

Abigail was born in 1744 in a dignified little colonial home (pictured above) in Weymouth, Mass., about 10 or 12 miles south of downtown Boston. It’s a beautiful little place.

She married Founding Father and future president John Adams in 1764 and moved a couple miles north to his hometown of Quincy, Mass. — which happens to be my hometown. We call it the City of Presidents, because it’s the only community in America that’s the birthplace of two presidents, John and John Quincy Adams, as well as the birthplace of President of the Second Continental Congress John Hancock. Even our high school football team is called the Presidents.

Abigail was the first and only woman to be both the wife and mother of a U.S. president, until the late Barbara Bush joined the club some 200 years later.

But she was a powerful patriot in her own right. She was John Adams’s most trusted and advisor and confidant. And, with Adams spending much of their marriage away from home in Philadelphia, Paris and London, they shared a prolific lifelong written correspondence.

John and Abigail shared some 1,100 letters over a period of more than 50 years, and those letters offer America its richest treasure trove of first-person Revolutionary War history – from the couple perhaps more responsible than any for making it happen.

During my tour Saturday morning, I stopped into Abigail Adams State Park, at the mouth of the Weymouth Back River, which empties into Boston Harbor. Europeans arrived in this area, called Wessagussett, in 1621, making it one of America’s first (though short-lived) settlements.

I was pleasantly surprised to find a foot path that led past granite stones with plaques featuring quotes with a sort of “Best of Abigail Adams” theme. It was pretty powerful stuff.

Keep in mind, Mrs. Adams was there for it all. She watched the Battle of Bunker Hill in 1775 from a hill near her Quincy (then part of Braintree) farmhouse; she witnessed the first reading in Boston of the Declaration of Independence from the balcony of what we now call the Old State House in 1776; and she helped advise her husband as he worked to piece together the new constitution after the war, famously advising him to remember the role strong women must play in the new nation.

Here are some of the best quotes from the park. Her first-person account of hearing the Declaration of Independence.

Writing of her pride in being American during the height of the war.

Abigail advising her husband, and the other Founding Fathers, to “Remember the Ladies” as they drafted the Declaration of Independence in 1776. She would make similar requests following the end of the war as they worked to craft the Constitution.

Tulips at the Porta Nigra in Trier, Germany